It’s been no off days for Laycon ever since he emerged winner of the Big Brother Naija 2020 (The Lockdown Edition). Right after the end of the show , Laycon embarked on a media tour which is still in session till date. Endorsements and signing of deals for the Fierce Nation president has become the order of the day.

The first music project Laycon released right after the Big Brother Naija reality show was his collaborative effort with award-winning Nigerian DJ , DJ Neptune for the Icons remix of the critically acclaimed popular raving song ‘Nobody’ featuring Joeboy. He follows up with the official music video for ‘Hiphop’ , a song off his successfully released Ep ‘Who Is Laycon‘ featuring Deshinor. In the Big Brother House, Hiphop enjoyed back to back spin by DJs who came to play at their Saturday Night parties. This segment of the show is one of the most viewed TV programs in Africa on Saturday nights when the Big Brother Show is in session. The high viewership aided Hiphop gain enough traction thus contributing to the success of the song.

The official music video is here and it’s worth all the hype. Laycon through Hiphop encourages everybody to celebrate their successes. In the video directed by the very talented TG Omori , Laycon celebrates his recent successes in a very colorful eye pleasing video. Making an appearance in the video is Neo (Laycon’s fellow BBNaija Housemate), a staunch fan of Laycon’s music.

Enjoy the video below. 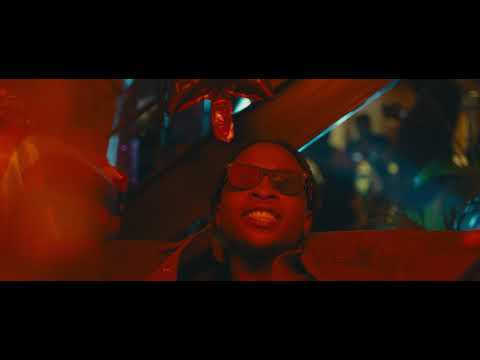